I noticed the first Fairy House tucked into the roots and rocks along Senter Lane when I was opening  THE GILLS one spring. The snow was mostly melted and I was cutting through the trees on my way down to the water. I spotted a tiny pinecone roof nestled into a wedge of mossy rock. Winters in Maine can mean a lot of snow and the structure had not fared well – collapsing into the stump.

But it was definitely a roof – shingled with row after row of pine cone scales.  When I looked closer, I discovered the intricate leftovers of a grand estate. There was a fenced in yard and a winding staircase made from tiny crab claws. A miniature flagpole with a carefully cut birch bark flag.  A garden with paths of crushed stone and chips of micah.

I had discovered an elusive Maine Fairy House.

Nobody knows for sure when Fairy Houses began popping up on the islands of Maine. But they have become a favorite way for children (and adults) to connect to the state’s natural beauty. Building these magical structures is a great way to get outdoors and connected with good ol’ Mother Nature.

WHAT IS A FAIRY HOUSE?

Fairy Houses are whimsical structures built using all natural materials that you gather. There is only one rule to follow while building your Fairy House. Use only materials you are able to collect from the forest floor. No living thing can be disturbed or used in your construction. Rocks and seashells. Twigs and pinecones. Bark and moss. Get creative with what and how you build.

If you’ve never seen one in the wild…you’re in for a treat.

Look for them tucked into the roots of a tree. Under a lichen covered ledge. Backed up into a stump.

The Coastal Maine Botanical Gardens host “Fairy Fridays” in July and August, with Fairy Yoga and Fairy Theater and Fairy Crafts. But Fairy House building is something that can be done any time of the year.

There are several well-established communities – or “Fairy House Zones” – along the coast. On Mackworth Island in Falmouth. On Monhegan Island. And closer to home – along Cliff Trail on Sebascodegan (aka Great) Island in Harpswell.

CLIFF TRAIL is a popular (pet-friendly) hike along Strawberry Creek that includes spectacular views from the cliffs overlooking Long Reach.

The trailhead for CLIFF TRAIL is located at the far corner of the back parking lot at the Harpswell Town Office (263 Mountain Road). The cliff portion of the trail has vertical drops of up to 90 feet, so keep a close eye on children and pets in these sections of the hike. The main loop is 2.3 miles and marked in white blazes. The shorter Cut-Off Trail is marked in yellow.

When building your Maine Fairy House it’s important that you follow the Fairy House Ordinances. They are as follows…

Build only in Fairy House Zones

Use only dead natural materials

Create fairy houses that look so natural they are almost hidden

Be advised the Fairy House will periodically be inspected

No living thing should be used when constructing a Fairy House

Wherever you choose to build, know that you will be sparking pure joy in the heart of whoever finds your creation – as there are few things more magical than stumbling upon a true Maine Fairy House.

Now, whenever I arrive on Bailey Island one of my first stops is THE GILLS Fairy House Village – and I’m always delighted by what I find there. 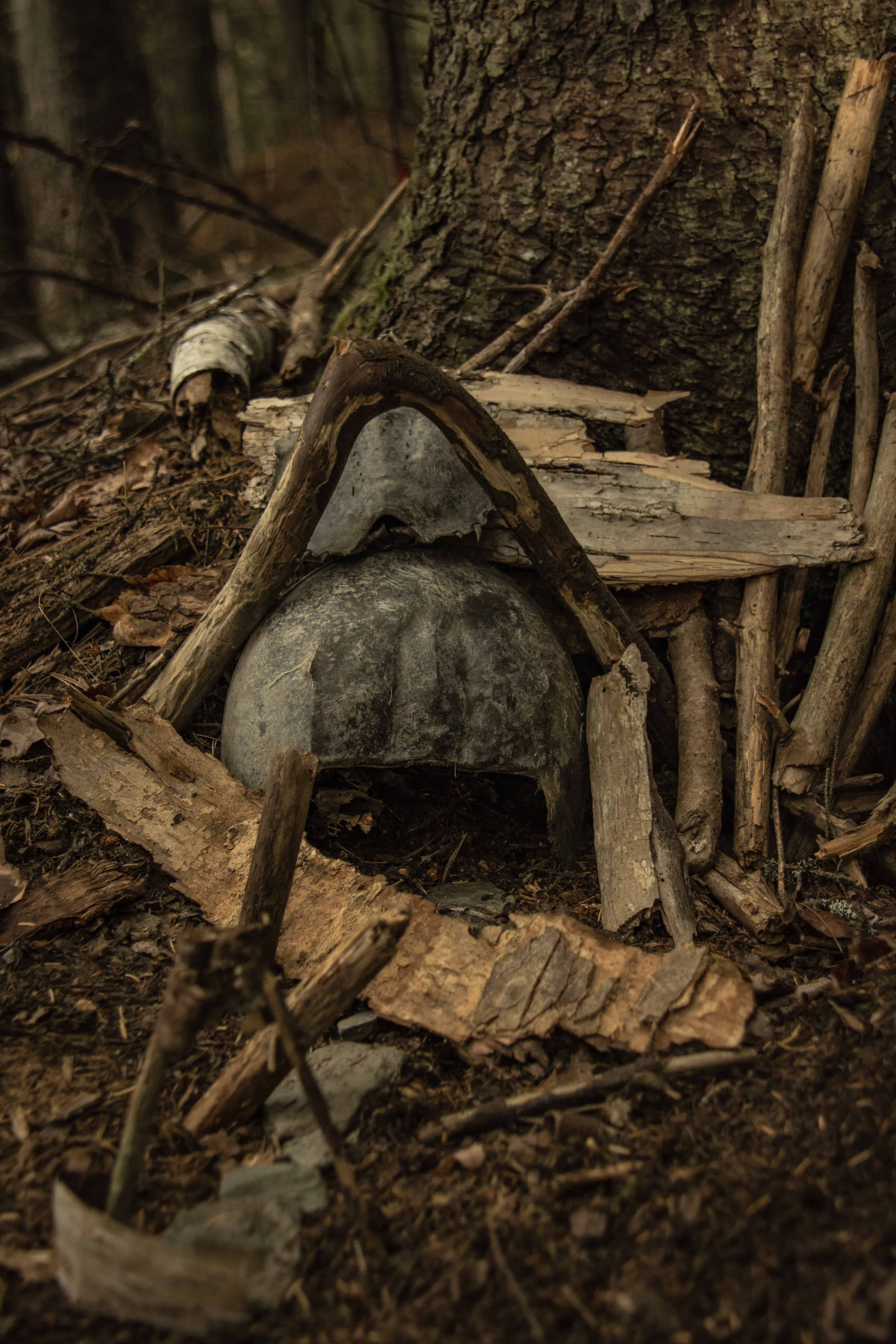 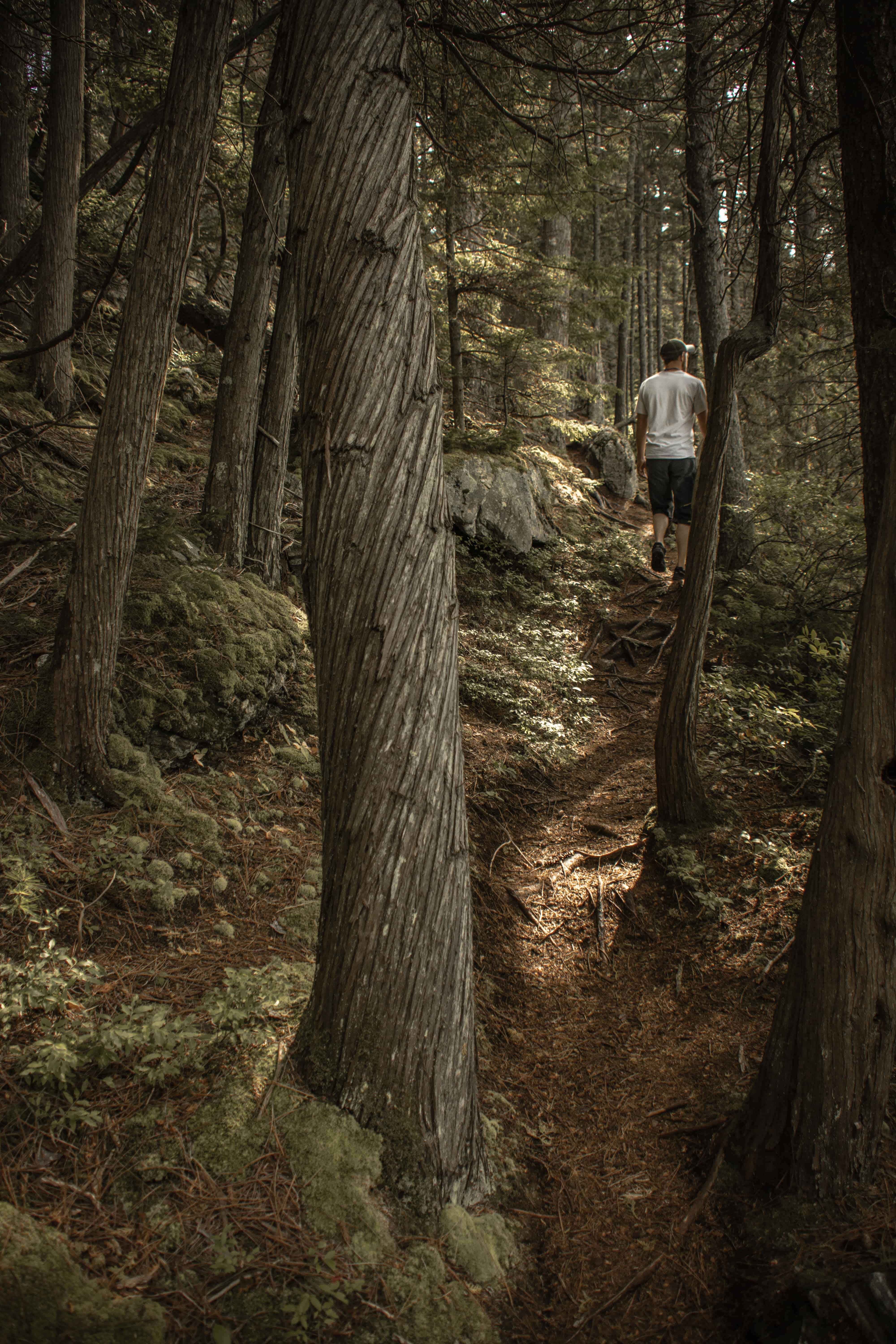 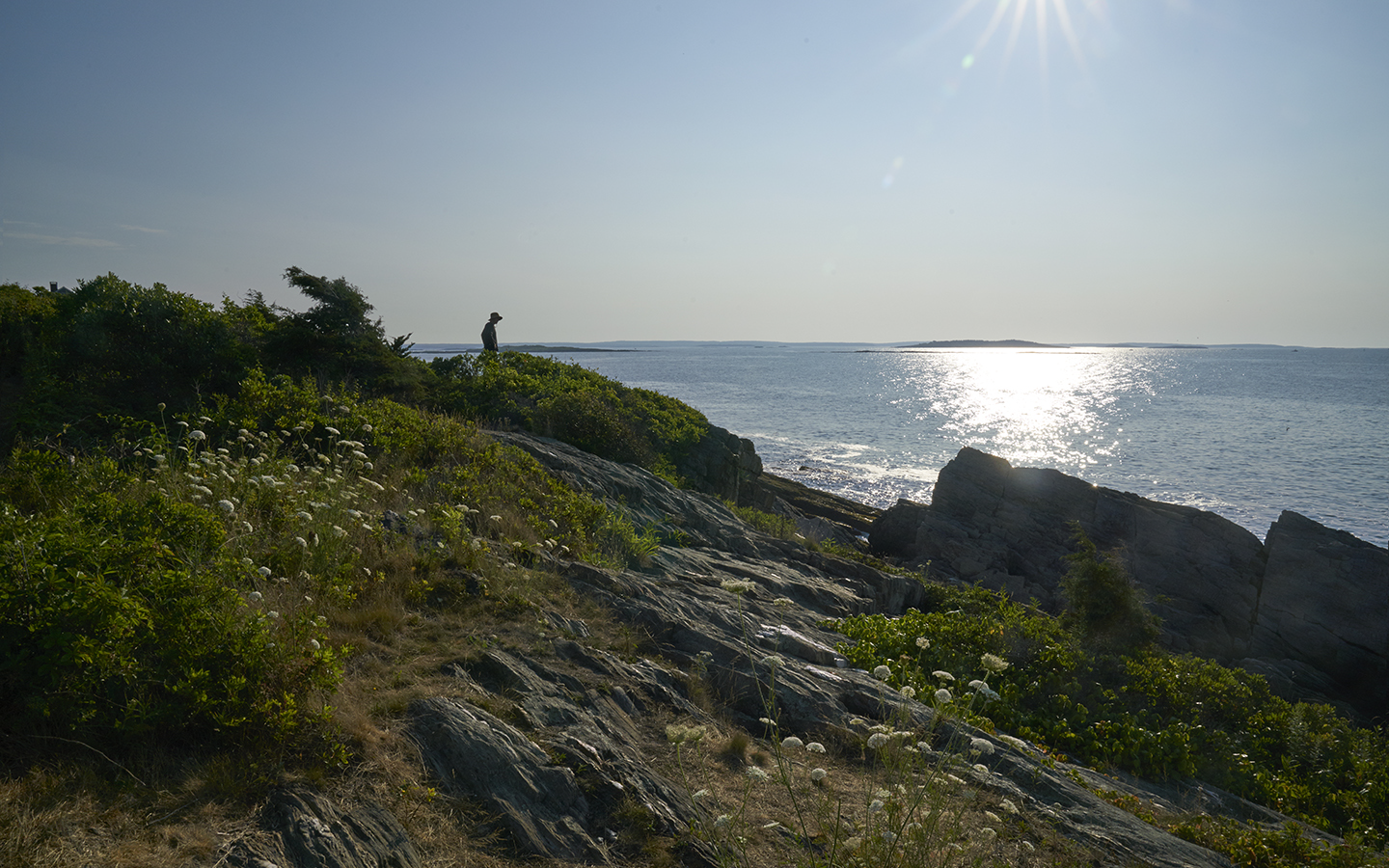 ABOUT ME
101LOBSTERS is my love letter to all things Maine… 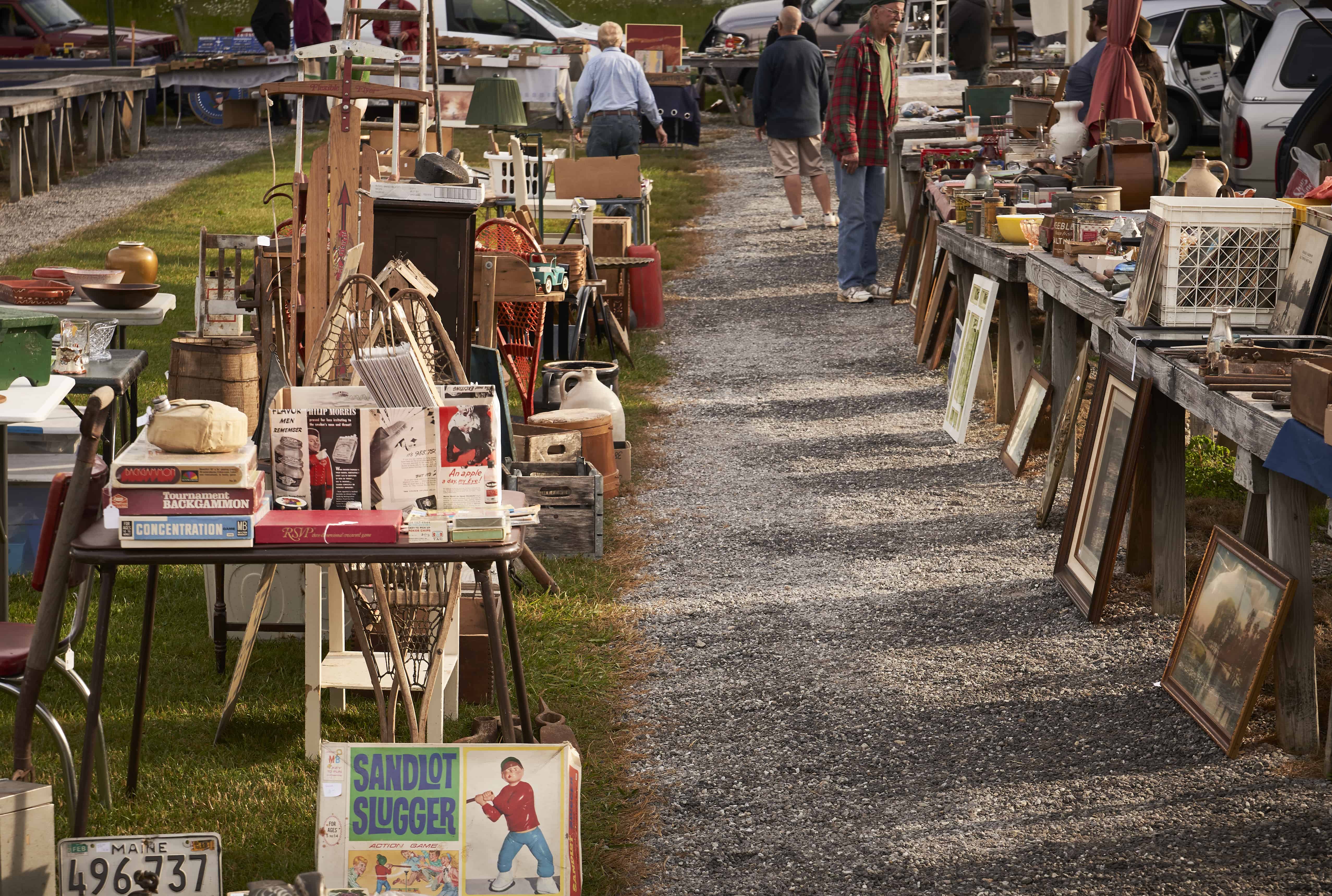 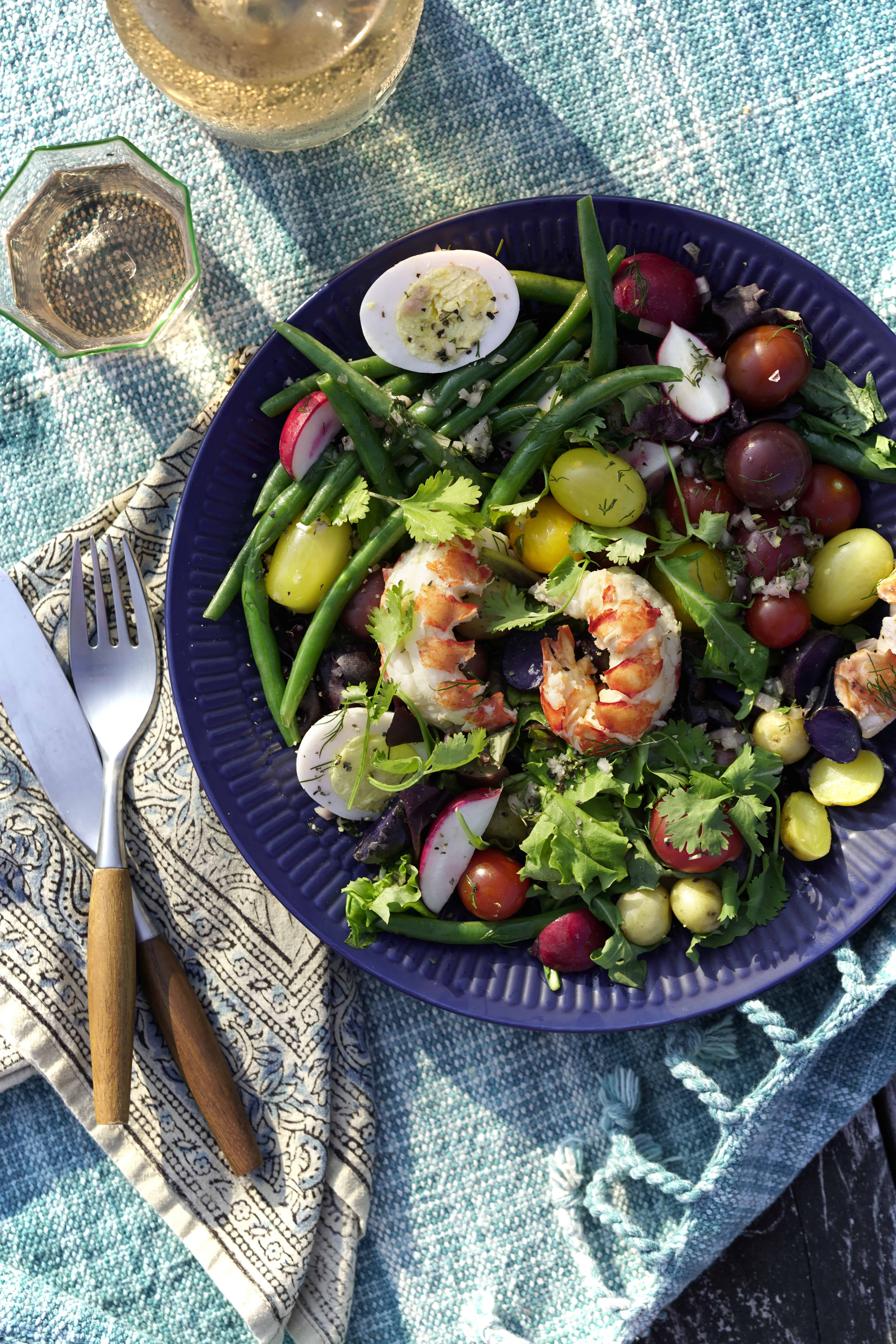 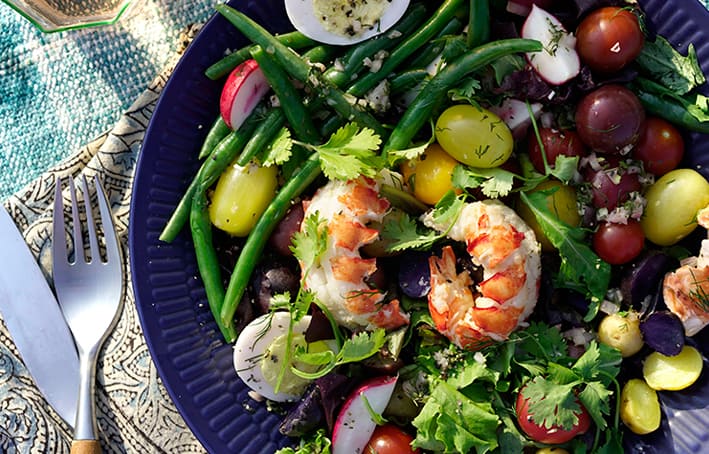 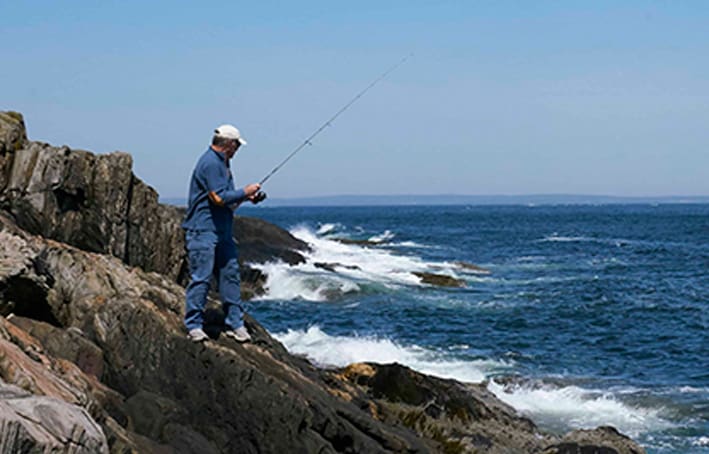 My Maine
FISHING FOR STRIPER 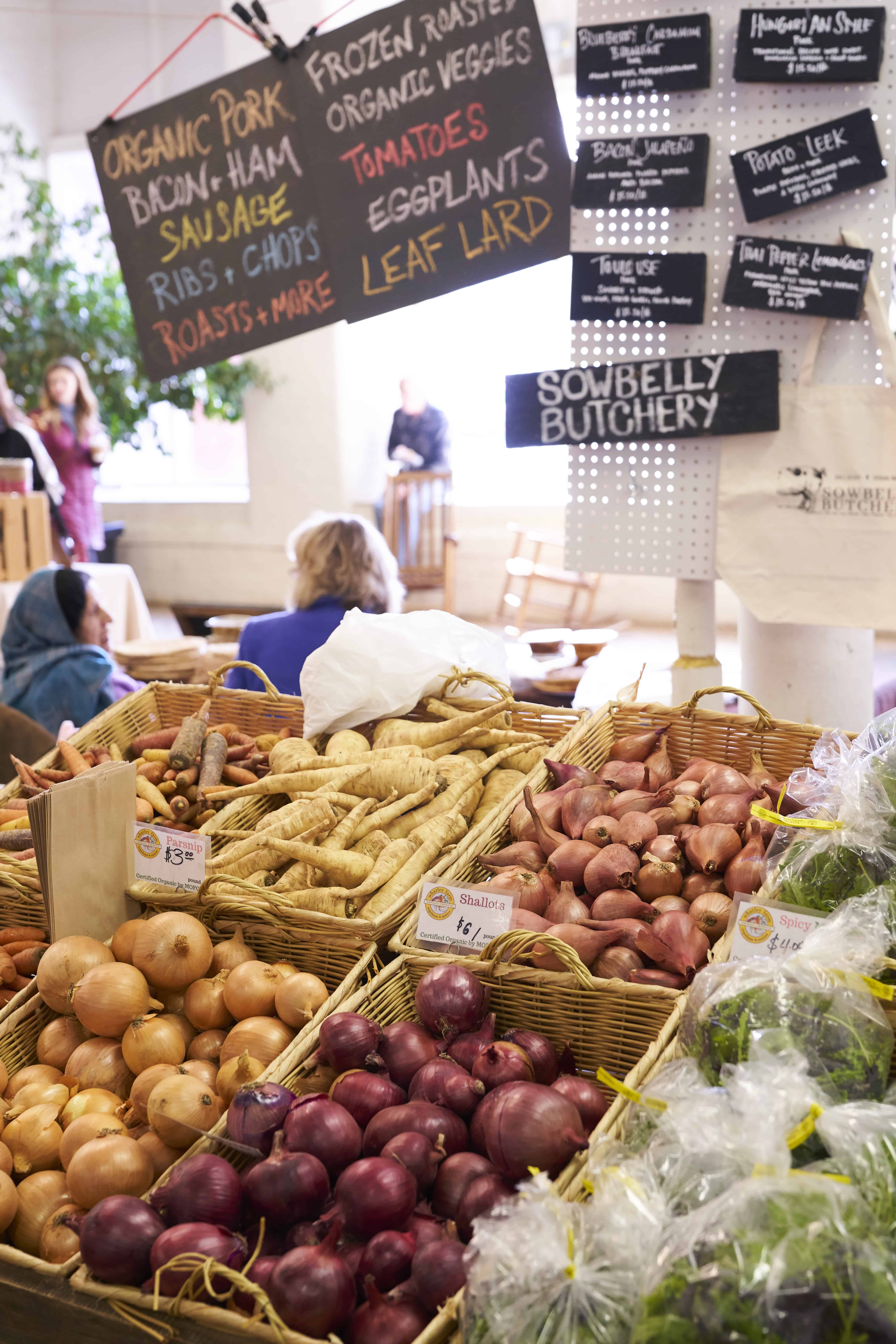 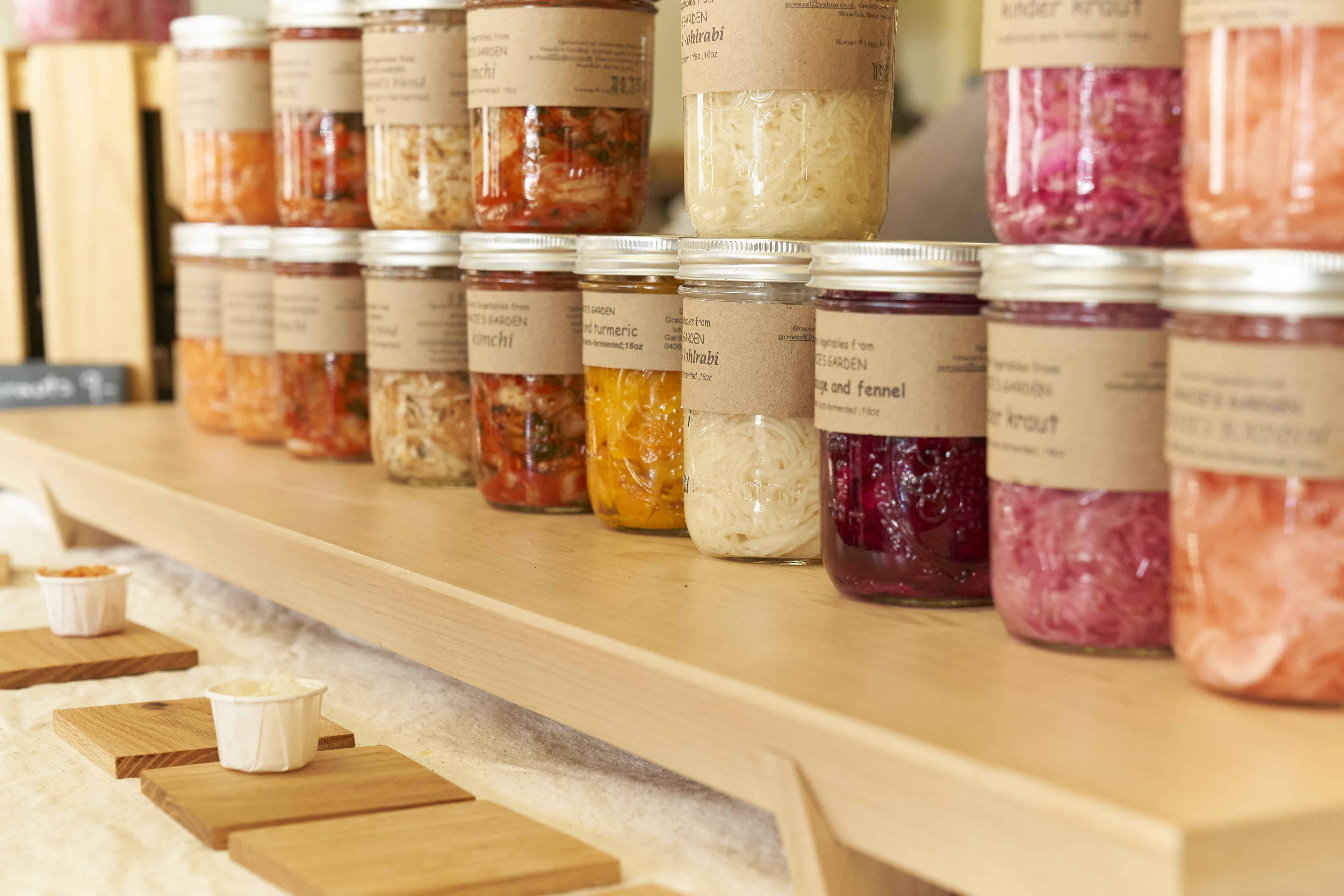 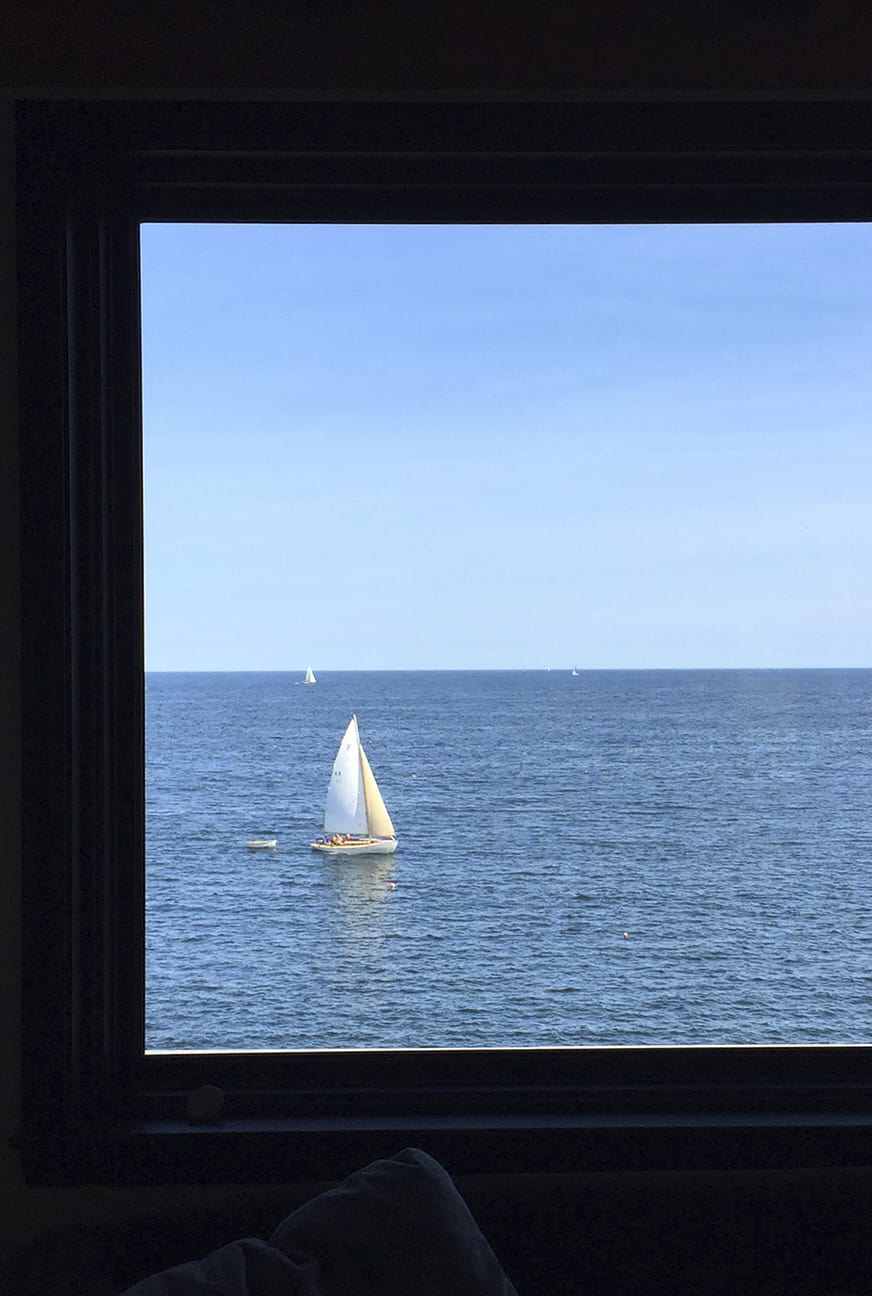 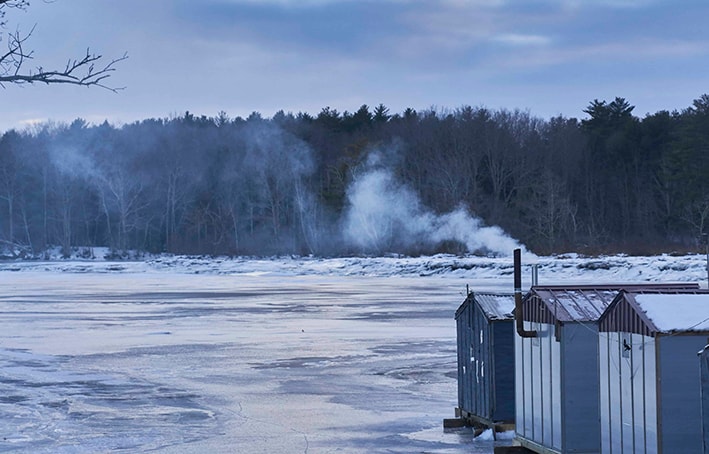 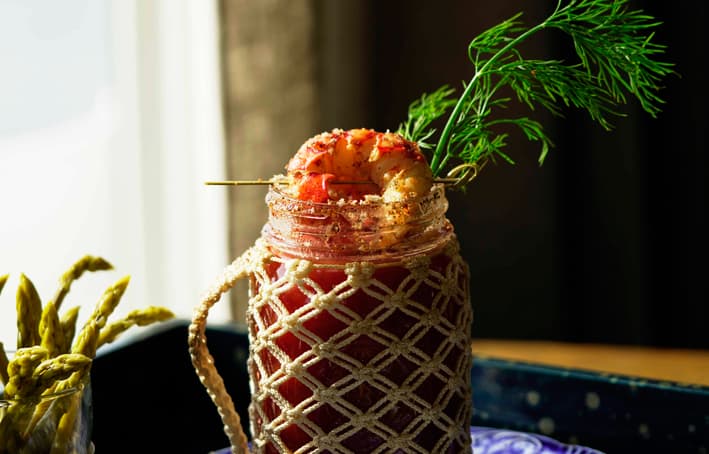 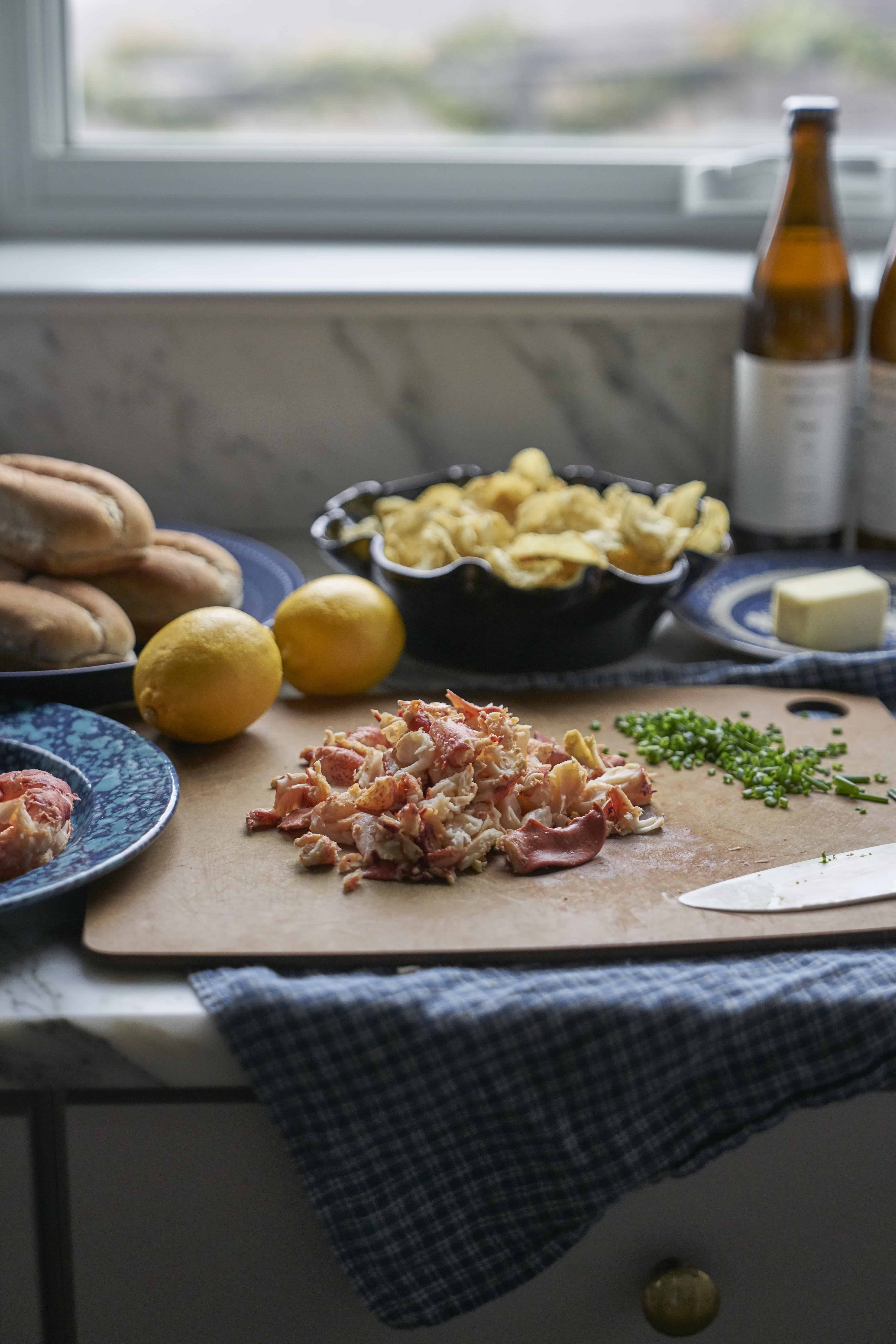 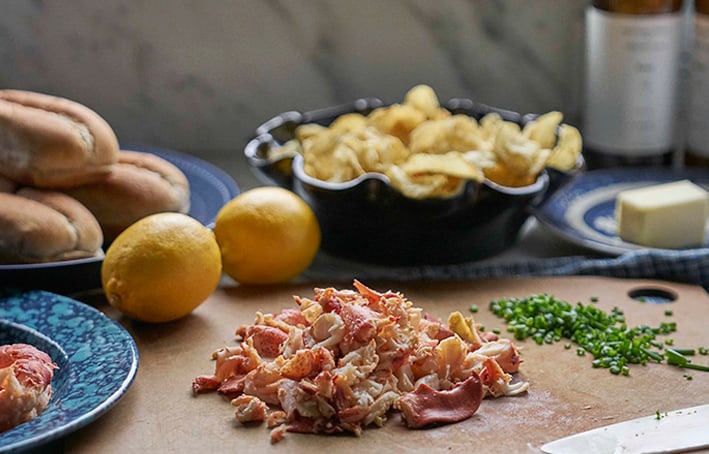